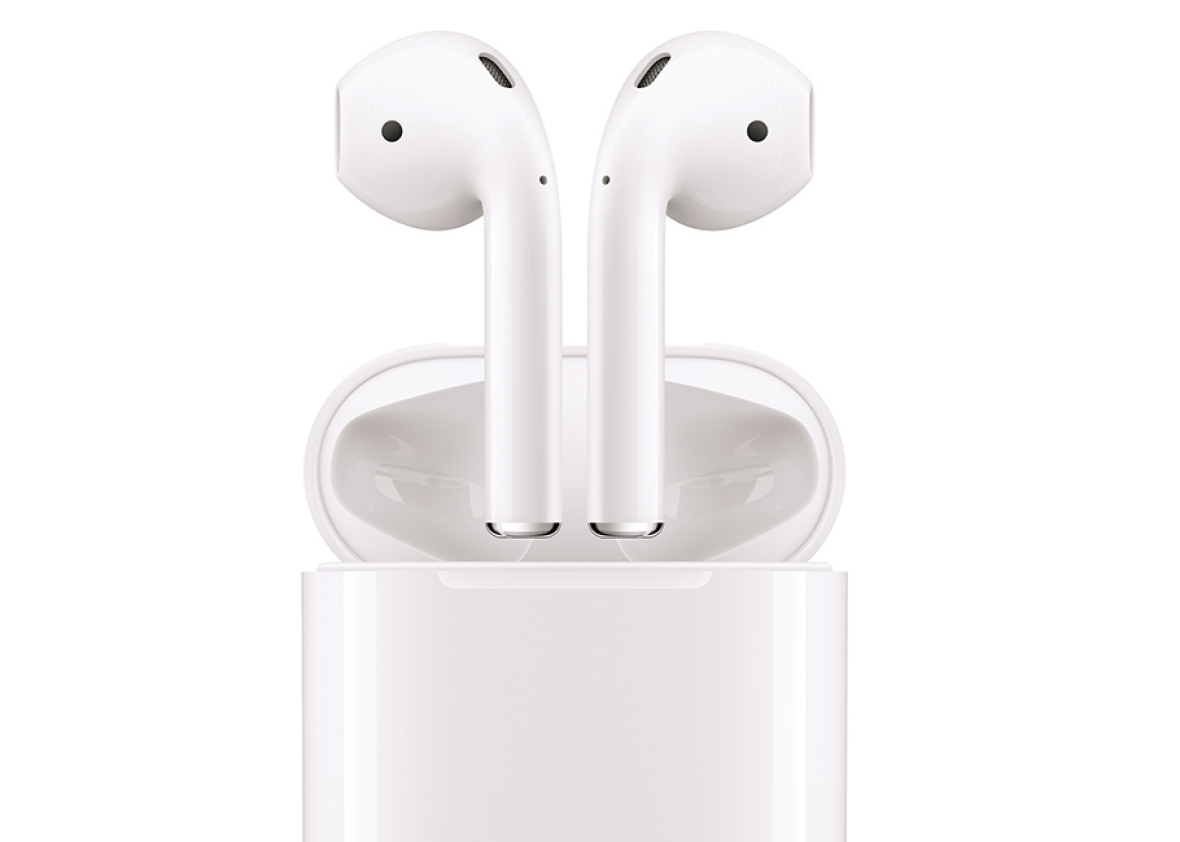 When Apple announced they were releasing wireless bluetooth ear buds for their next generation Apple 7 phones, it caused a real stir. However, as audiologists we were worried about some intrinsic design flaws which reviews seem to confirm.

The first worry is how loose the AirPods are in the ear. Outside sound is ‘let in’ so the volume has to be turned up to block out the noise so that you can hear.

The louder than necessary volume exposes the ear to harmful levels which have been shown to be dangerous and lead to tinnitus and hearing loss.

The second issue is that they don’t fit well for some people which will reduce the sound quality. They could even fall out and be lost.

But all is not lost.

Audiologists and mould labs are already creating custom ear impressions, making moulds and sleeves which you can slip over the AirPod to customise the fit.

Sleek, white and desirable… maybe. But, for the best, safe sound, consult and audiologist first!