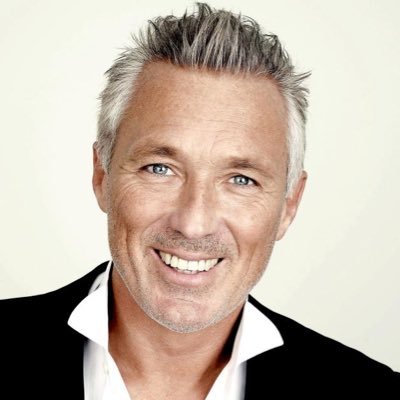 Spandau Ballet music star and actor Martin Kemp, has revealed he has hearing loss and is suffering from tinnitus.

Martin encourages regular hearing checks. With a showbiz career that spans more than three decades, he says that years standing in front of giant sound systems has led to hearing damage. Now he’s encouraging others to have regular checks and to take advice to overcome hearing less well.

Our Director of Audiology, Robert, spent some time at Nomis studios in 1980’s when Spandau, Wham and Duran Duran were at at the height of their success. The sound was loud, spilling from studio to studio so it’s no surprise to learn that Martin and his contemporaries are now experiencing a change in their hearing some 30 years on.

We commend Martin and other musicians for talking about this much ignored issue.