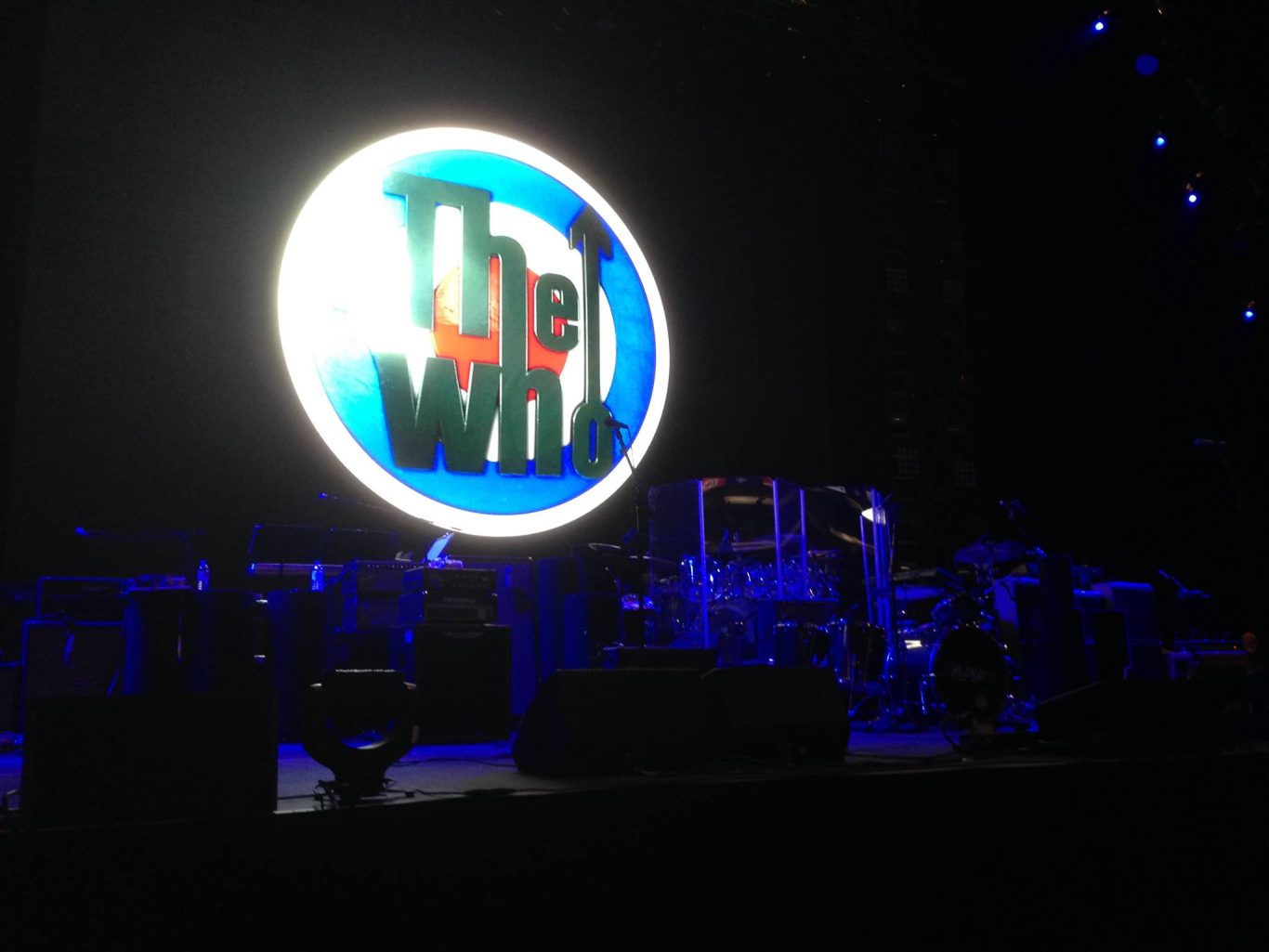 Today Roger Daltrey received the 25th Music Industry Trust Award at a ceremony held in support of Nordoff Robbins and the Brit Trust. Much deserved in our opinion. But a 50 year career in rock has unsurprisingly  taken its toll on his hearing.

The lead singer of The Who revealed recently that, like his long term musical partner, Pete Townshend, he wears (and loves) hearing technology… hearing aids as they were once known

If you missed it, the  following is reposted from Jeremy Clarkson’s column in The Sun.

Hearing Heathcare Practice’s chief audiologist saw The Who perform many times over the years and has consulted to many internationally recognised musicians. and today. We also use Widex hearing technology with many professional musicians.

ONCE, a few years ago, I was invited to spend an evening with Pink Floyd’s drummer Nick Mason.

I arrived at his house fearful that I wouldn’t be able to cope with the excesses of a genuine rock god.

Well, after a glass of wine he produced a lovely chicken casserole that he’d made and afterwards he made cocoa and fell asleep in front of the ten o’clock news.

There was a similar surprise this week, when I spent the afternoon with The Who’s legendary frontman Roger Daltry.

This is a man who lived through all of Keith Moon’s madness.

He played at Woodstock, for crying out loud.

We met at a pub in West London, where we drank water (well, he did) and we talked about hearing aids.

Apparently, the best is from a company called Widex.

“Listen,” he said, taking them out of his ears and putting them into mine. “You can hear the birds singing.”

If you’d like to know more about our award winning services for musicians and everyone, please do get in touch.