Audiologist of the Year 2014 Announcement

We are delighted to announce that Robert Beiny, Director of Audiology at Hearing Healthcare Practice has again been recognised in the Annual Audiologist of the Year awards.

Robert and Jo received more than 100 individual nominations this year.

Robert has been selected for a special commendation in the competition which takes his personal tally to 6 since 2009.

Our role call in the prestigious awards now includes 2014

We would like to thank everyone who has taken the time to tell the judges what we have done for them and how much difference we have made to their lives.

It is a pleasure to have had the opportunity to help each and everyone of you. 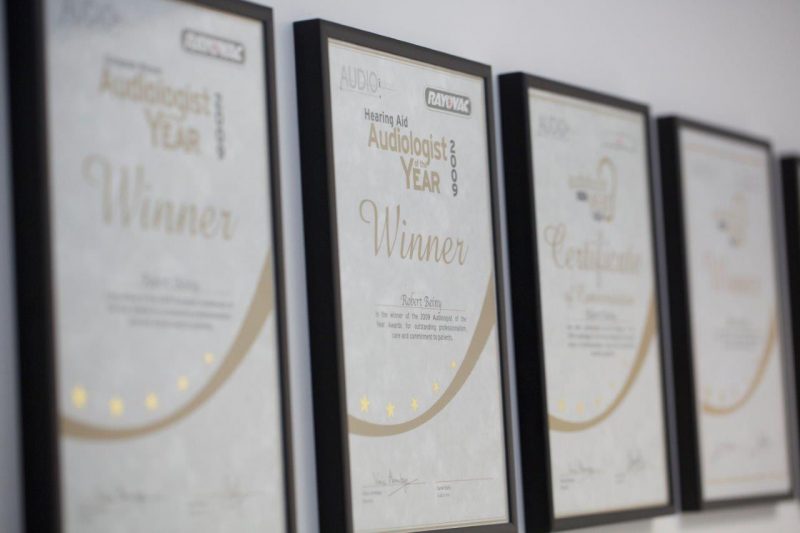