It’s hard to know where to start, should it begin with how I knew I was losing my hearing in my late twenties…but could not face dealing with the situation of possibly having to wear a hearing aid, which even the mere thought of made me feel old and different.. No, because instead, I became to life and soul of the party, it didn’t really matter that I couldn’t hear what was being said, because no one could get a word in edgeways. I had a repertoire of at least a hundred jokes and funny stories, which I told at every opportunity just to escape from dealing with my rapidly increasing hearing loss.

Around my early thirties, things went from bad to worse, my marriage had dissolved a few years before, and I was not only deaf I was single and out of work…not a great combination, I had to face the music (not that I could hear it) and sort out my hearing. At first I went to see an audiologist in Harley Street and after spending a lot of money which I could ill afford at the time, I started to wear one hearing aid, I had by now quite a few since it seemed to take a while to find the right one, and all the time I was spending more and more money, because sadly there are a lot of people out their who seem to take great pleasure in taking advantage of someone with a disability.

My first experience of a hearing aid was not a pleasant one, it whistled when anyone got near me, and dropped out fairly frequently…..which understandably left me disillusioned and depressed.

I then due to financial reasons decided to go down the NHS route, when I finally could no longer afford to spend anymore on hearing aids, and was fitted with two hearing aids, which increased the volume of my hearing but were not as effective as they could have been.

About 10 years later, my mother, who at the time was fed up repeating herself a million times, decided to help me pay for better equipment, and I was fortunate to be introduced to a very nice man at that time who looked after my hearing loss issues and really helped me for a good few years, and It was for the first time hearing much better and I was far more confident and less depressed than I had been in a decade…then tragedy struck yet again!! My knight in the form of an audiologist told me that he was leaving the country…I was absolutely devastated, I felt as if I was losing a member of my family, I didn’t know what to do.

I tried to see the people that had taken over from him, but it was not the same and felt I was back at the stage of being ‘Ripped of ” as I had been so many times before. In the end I did nothing and continued to wear the hearing aids I had and when one had broken, rather than see anyone else I stuck it together with tape.

A year or so later, someone mentioned Robert Beiny, at first I was sceptical, but I couldn’t delay the inevitable any longer I really needed new hearing aids, so I went to Harpenden to Robert.

The minute I met Robert, I felt confident that I was with the right person, he did tests that I had never had before and spent a long time assessing my hearing loss and the issues that I had relating to this, which are vast, I am not quite sure of my hearing loss, but without hearing aids I can’t really hear anything at all.

I was with Robert for a good few hours the first time, and by the time I left not only did I feel that I had done the right thing by going to see him, I felt really happy and excited and couldn’t wait for my new aids.

It was worth the wait, and I wasn’t disappointed, I could suddenly hear things that i hadn’t heard for years, and instead of making excuses not to socialise I just wanted to get out there and talk to people, and not just smile and pretend to hear them.

It made me realise that my previous audiologist, had been good….but this time I had found the best….I only hope that he doesn’t leave the country because, I would actually follow him.

I feel so fortunate to have Robert as my audiologist, and feel sure that he would be able to enhance the life of anyone with hearing loss as he has done for me. 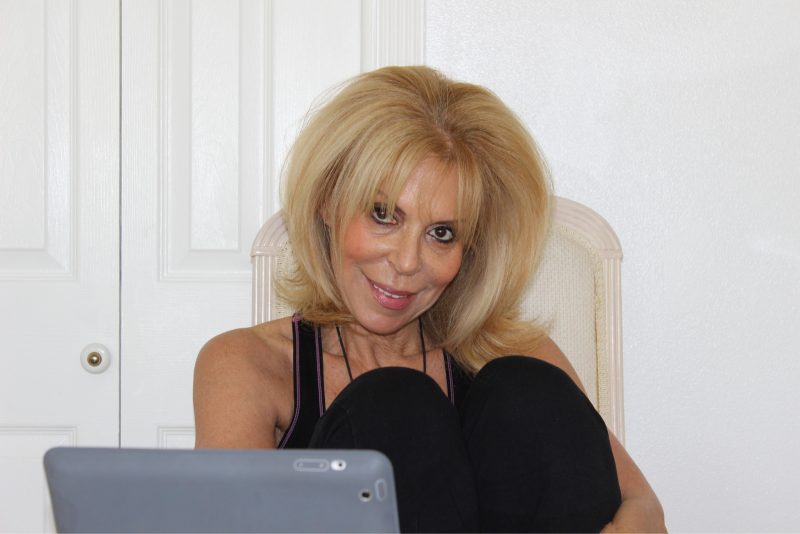